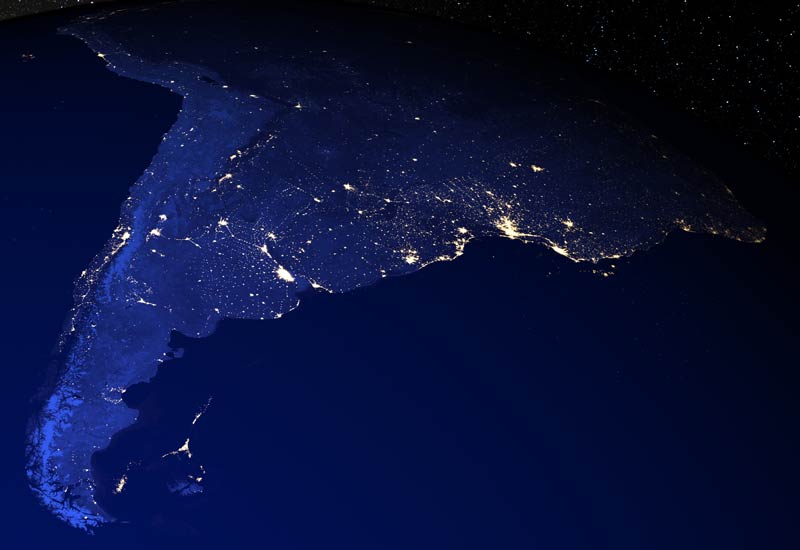 Latin America consists of twenty countries and fourteen colonies in the Western Hemisphere where Spanish, French and Portuguese are widely spoken. Political unrest and decreasing commodity prices has led to slower growth in recent years, following a previous phase of rapid expansion.

Currently, the largest banks in Central and South America are situated in three countries, namely, Brazil, Chile and Colombia.

The below list of banks service the various countries in South and Central America.