Mxtrade was identified to be operating under questionable and unethical methods due to their regulatory status and suspicious terms of service. Chargebax recommends that users do not trade with this company and if you are already involved, to contact them right away to cash out your funds. If you have experienced the following with Mxtrade, it’s more than likely that you have been tricked or are involved in a scam. We therefore advise that you file a complaint and report a scam against Mxtrade as the first step to recover your funds. 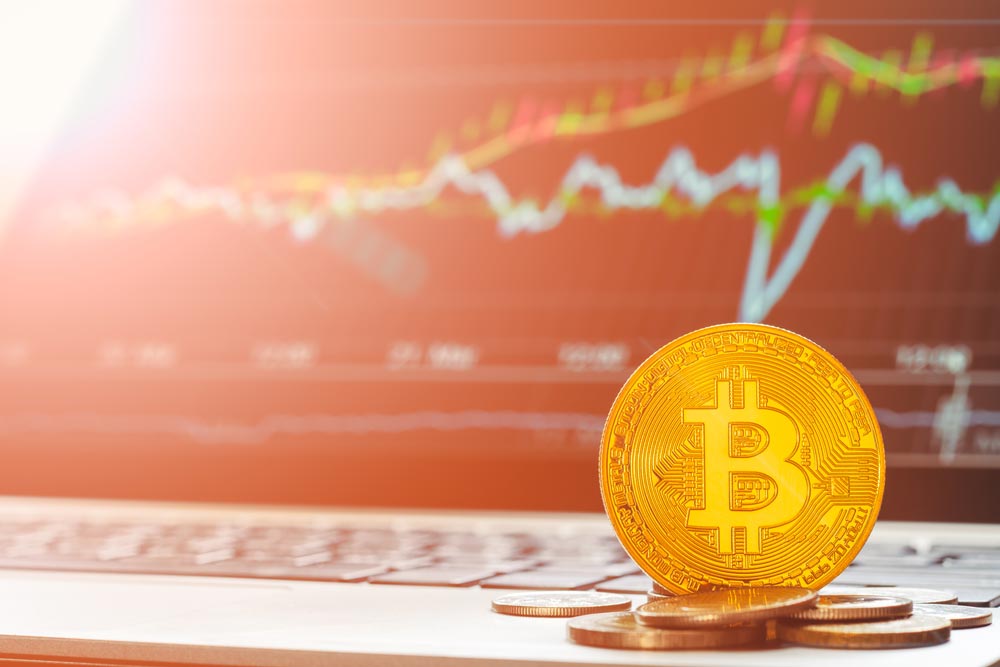 Reasons to Suspect Mxtrade is Operating a Crypto Scam